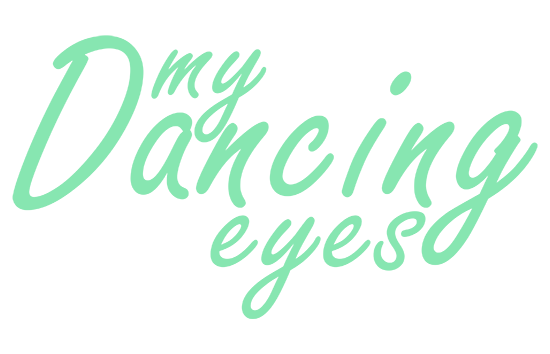 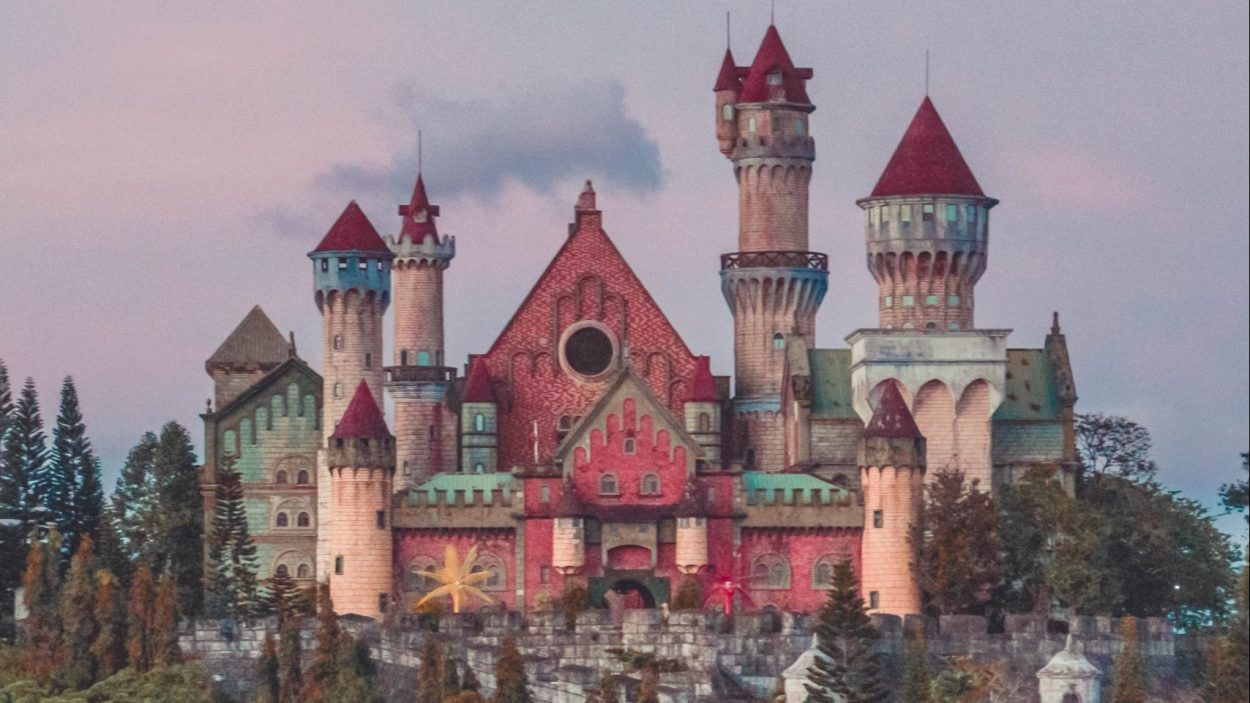 Every girls dream is to be a princess, right? Well that was mine away…

Since the first time I watched Disney’s ‘Cinderella’ when I was two, I wanted to live in a magnificent castle, wear gorgeous gowns, and marry a prince. Prince Harry’s still available, right?

I woke up at 5am every morning, singing and dancing around my princess themed bedroom (my parents were never too happy about that!!!)

It was my fifth birthday, so my parents bought me the one dress missing from my collection – Cinderella’s pink gown (you know, the one the talking mice create for her out of her mother’s old dress?), along with a tiara. They even threw me a princess party, with a Disney castle themed cake!

Everyone was there from school; the girls dressed princesses, the boys as princes. It was the best birthday ever!

…well it was until this girl told me that I could NEVER be princess because I wore glasses.

Yeah I know, ridiculous isn’t it? But when you’re five you don’t think that.

From then on I started to become more aware of my visual impairment, but not in a good way. I felt ashamed. I felt ugly.

Despite my parents words of reassurance, I never dressed up as a princess again. My self confidence dropped to 0% – especially when it came to guys later on in life. Consequently I abandoned the idea of ever finding my Prince Charming – after all, who could ever love a girl with wobbly eyes?

Eight years later (when I was 13), my parents found a specialist independent opticians that were able to supply my prescription in contact lenses – of course, I was over the moon!

My dad wasn’t too happy about the price, it was almost £200 every six months! But then, he knew that it would make his little princess happy (although I abolished that title AGES ago!!!!)

Because I was no longer hiding behind two thick lenses of glass, I actually started to make an effort with my appearance. I plucked my eyebrows (well got my mum to because even with contacts in I still can’t see what I’m doing), and started to wear makeup – in fact, my whole personality changed.

At school, I felt everyone starring at me whenI walked in. I greeted them with a smile – they had NEVER seen me smile before. I remember feeling confident, talking to and being acknowledged by people I had never spoken to before.

I EVEN looked them directly in the eyes. Including boys. INCLUDING BOYS!!!!

My school career was going so well, and I thanked my contacts. I didn’t know what I would do without them.

But then one day before school, when I was fifteen, I was putting my contact lens in my eye and it split. I went to the cupboard to get another one, but they were all gone – the new sets weren’t due for another week.

Mum wouldn’t let me stay home from school, so I had no choice.

I had to wear my glasses.

I walked with my head lowered all day. When people tried to talk to me I shooed them away.

Then a boy I recognised, but whose name I did not recall, came up to me to ask me if I was okay. He said that everyone was worried about me.

I told him that it was my glasses, that they turn me ugly.

I remember how he laughed at me, and told me not to be so silly. That I was beautiful with or without glasses. That my imperfections made me perfect.

…and we’re still together now.

(and in regards to my contact lenses, I still wear them – but only for special occasions)

Discover more of Sophies work on her blog. 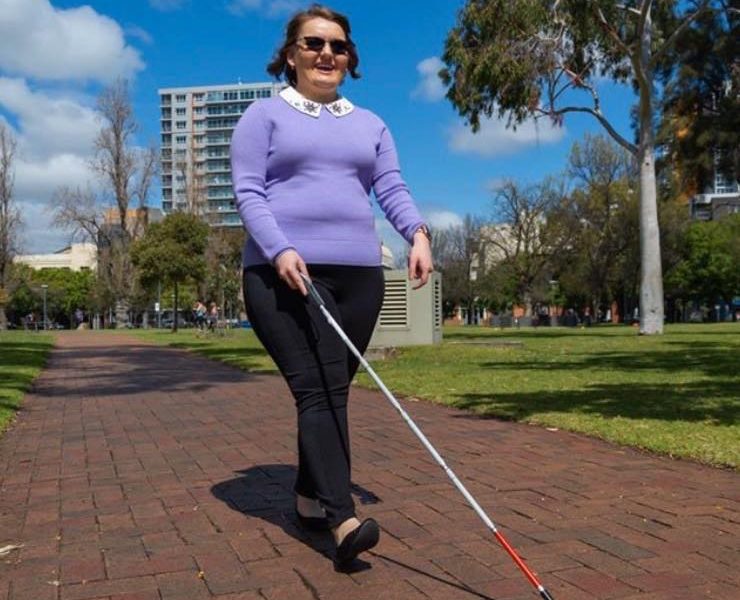 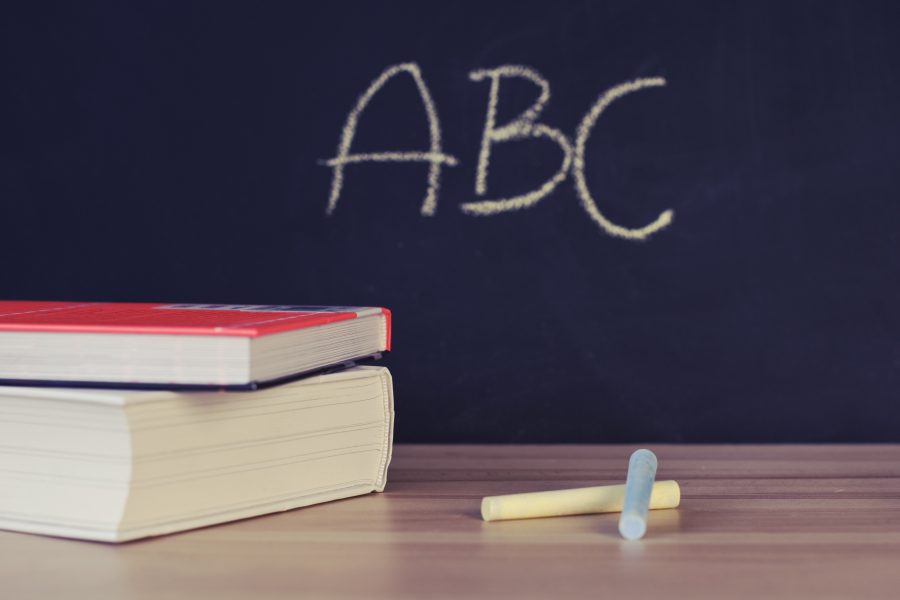 Nystagmus In The Classroom 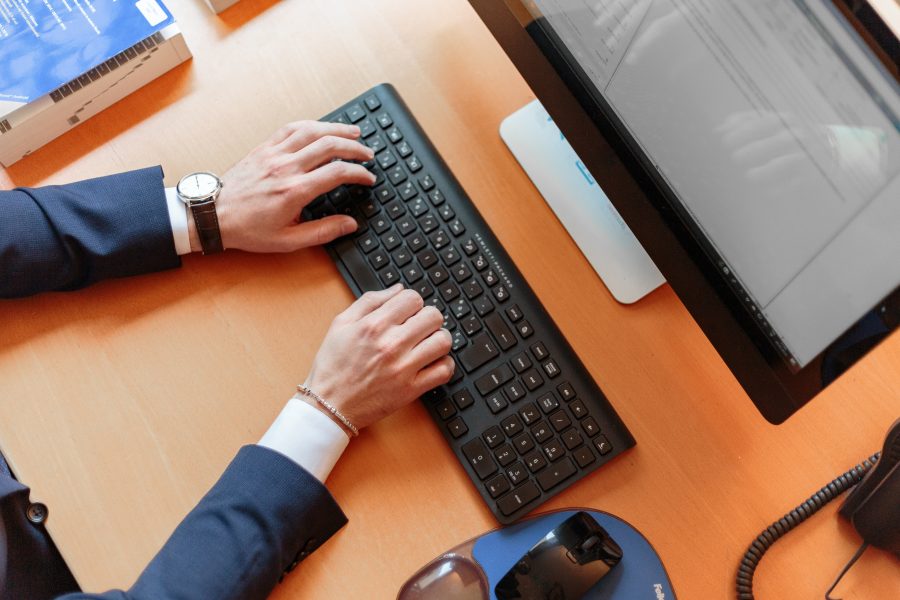 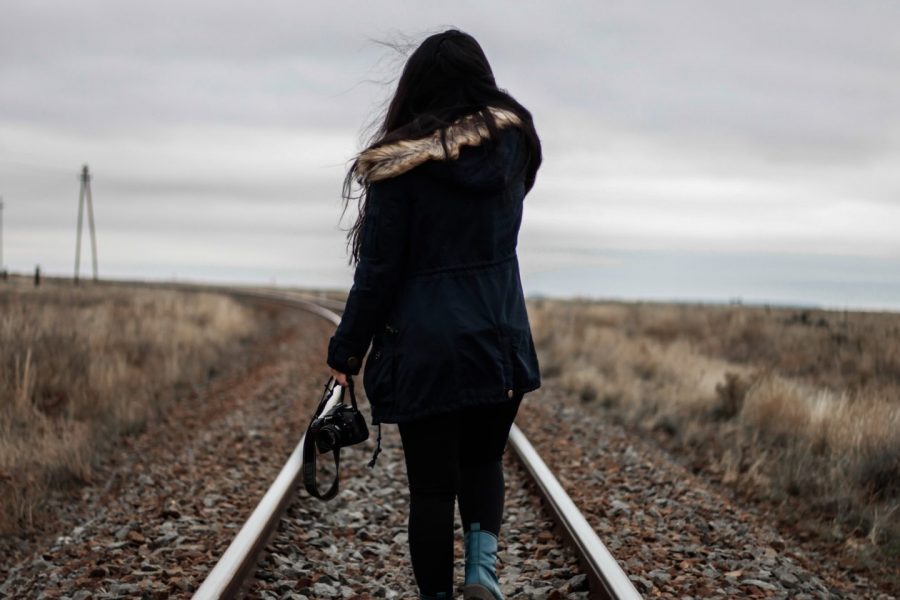